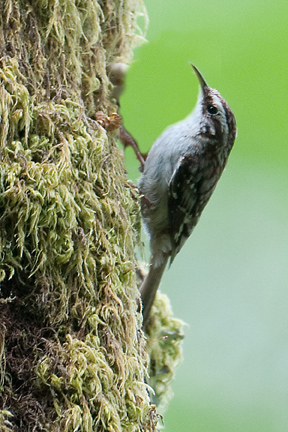 Hi,
As some of you know and for those who don't I recently accepted an early retirement package from the Langley Times after 22 years on the beat. Before that I was at the Campbell River Courier/Upper Islander 5 years
Anyway, there'll be no more fires, accidents, gang shootings and assorted mayhem for me. It's not even on my radar anymore. It had become all too negative and was not the direction I wanted to lead at this time of my life. It was a great way to make a living and support a family and I had the opportunity to work with a wonderful group of writers, creative artists and misc staff during my time there, but, enough was enough.
Since 1983 I had just about photographed everything from English Premier League (EPL) to CFL, NHL and even minor hockey. I had the opportunity to photograph the iconic such as Princess Diana and Charles, Wayne Gretzky in action, The Dalai Lama and some great musicians like B.B. King, Rod Stewart, Buffy St Marie and many, many more. I covered a ton of weddings and portrait sessions that paid the mortgage off early which in turn allowed me the freedom to travel around the world. Some of which I have been loading on this website as time permits. I still have thousands of files to go through as the time permits.
My favourite country is hard to pick but Kenya was right up there (I just posted a new gallery of Kenyan birds in the animals gallery) as was my two amazing weeks on Easter Island, Chile.
Recently I came back from Vietnam and Cambodia which again was high on my places to return one day.
However since since April I have been exploring the Lower Mainland, visiting places like Maplewood Flats in Deep Cove and Grant's Narrows on the Pitt River, The Serpentine Fen and Boundry Bay. All have been wonderful places to spend afternoons waiting for a Northern Harrier to swoop down on prey or patiently wait for the Common yellowthroat to dart to out from a nest concealed in a roadside bush. Although I have traveled to 24 countries I still hadn't made the time to visit locations closer to home.
Anyway, that's what I have been doing and the results of my Lower Mainland birding exploits are posted here in the B.C. Bird Gallery. I hope you enjoy.
I'l try to treat his as a blog as I prefer to be out photographing than slaving over a keyboard.
John